Originally from Highland Park IL, Breit Katz has loved the theatre since they ran lights in their 6th grade production of Willy Wonka. Their love for the performing arts grew with their undergraduate degree in Theatrical Design and Production from Purdue University and a Masters Certificate in Puppetry Arts from the University of Connecticut.  Breit enjoyed working for four years on the theatrical productions and events at the Walt Disney World Resort in Orlando Florida, with their focus on the many props and puppets at the Animal Kingdom theme park . They moved to Atlanta to head the Props Department at the Atlanta Opera and spent the last two years as the Exhibitions Coordinator at the Atlanta Botanical Garden.  Breit also attended Jewish Day School while growing up in Chicago, IL as well as Camp Ramah in Wisconsin. There, Breit spent their time on staff as the technical theater director for all of the Machazot Zemer (מחזות זמר- Musicals).

In their free time Breit likes to lead tabletop role playing games such as Dungeons and Dragons as well as hanging out with their family and pets.

Breit is very excited to be a part of the performing arts team at AJA and is looking forward to building up student participation within the backstage side of the theatre department as well as creating amazing collaborative productions. 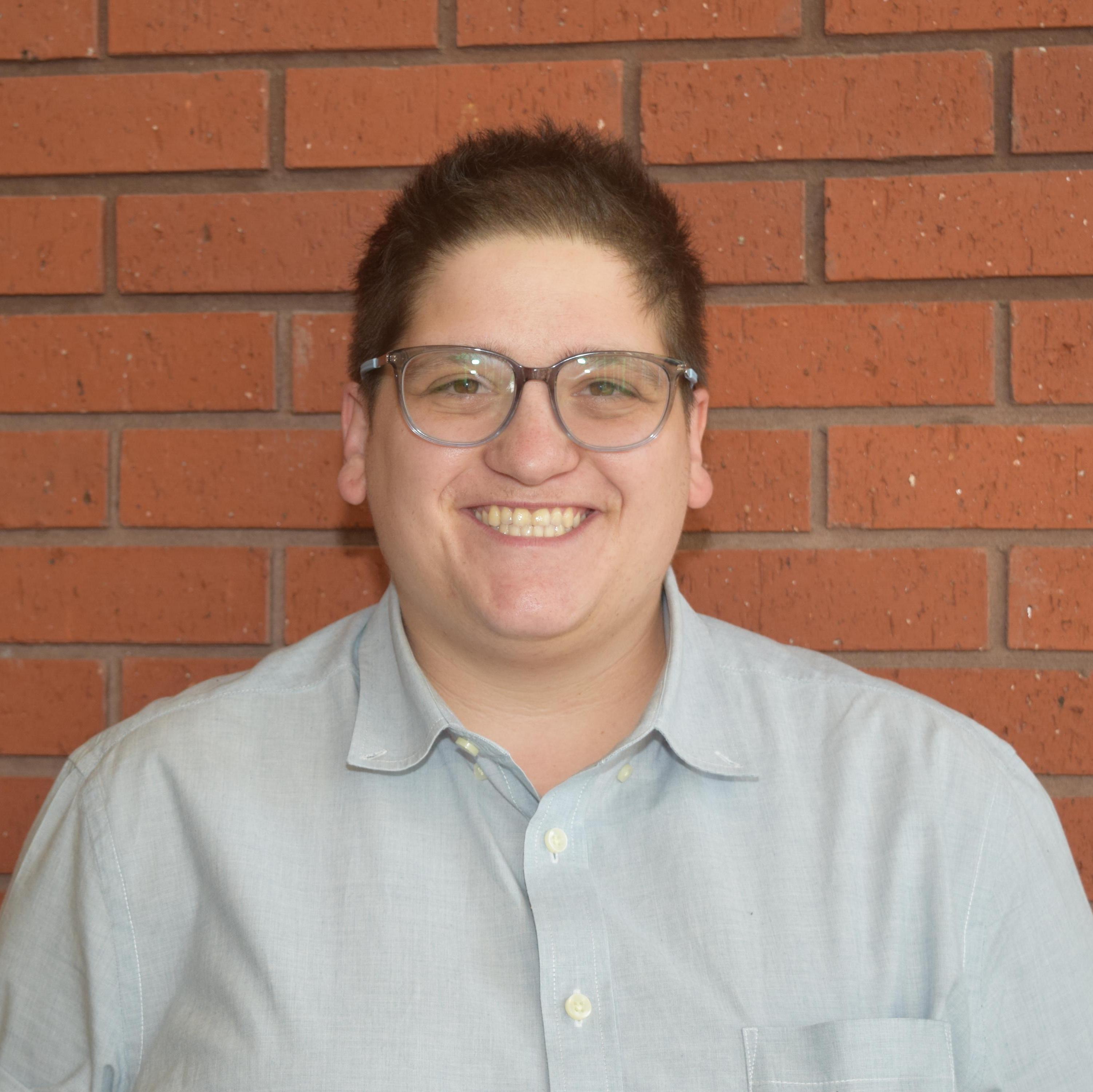