Rabbi Raif Melhado holds a BA in History from the University of Illinois at Urbana-Champaign, a Master’s in Jewish History from Yeshiva University (Revel), and Semikha from Yeshivat Chovevei Torah.  He is a member of the 2020-‘21 cohort of the Pardes Institute’s Jewish Studies In-Service Teacher Training Program.  He is also the author of The New Iraqi Haggada, a text for the Seder night that includes Baghdadi Jewish customs and a fresh English translation.


Before coming to AJA, Rabbi Melhado spent two years as a Judaic Studies teacher at de Toledo High School in LA, and four years as the senior rabbi of Kahal Joseph Congregation, America’s only Indo-Iraqi synagogue.  He felt called to the rabbinate by four years of service at the Hillels of Illinois, which included a stint as Executive Director of the flagship Hillel on the Urbana-Champaign campus of the University of Illinois.


Rabbi Melhado’s passions include Aggadic Midrash, Jewish encounters with modernity, and promoting Sephardi consciousness.  He really enjoys working with high school students, especially when their insightful comments reshape his own understanding of the material (see Ta’anit 7a).  Along with his wife Jessica, and daughters Penny, Ellie, Ada, and Cassie, he looks forward to moving to Toco Hills. 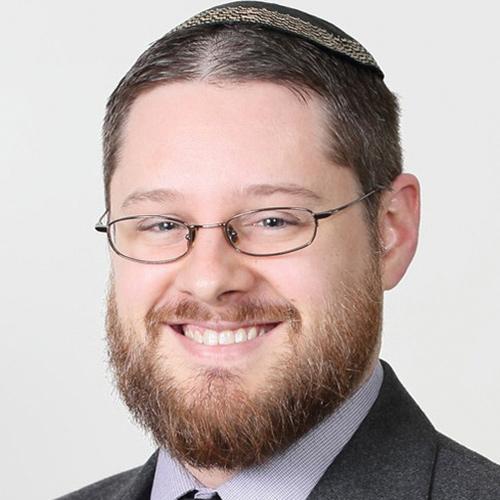