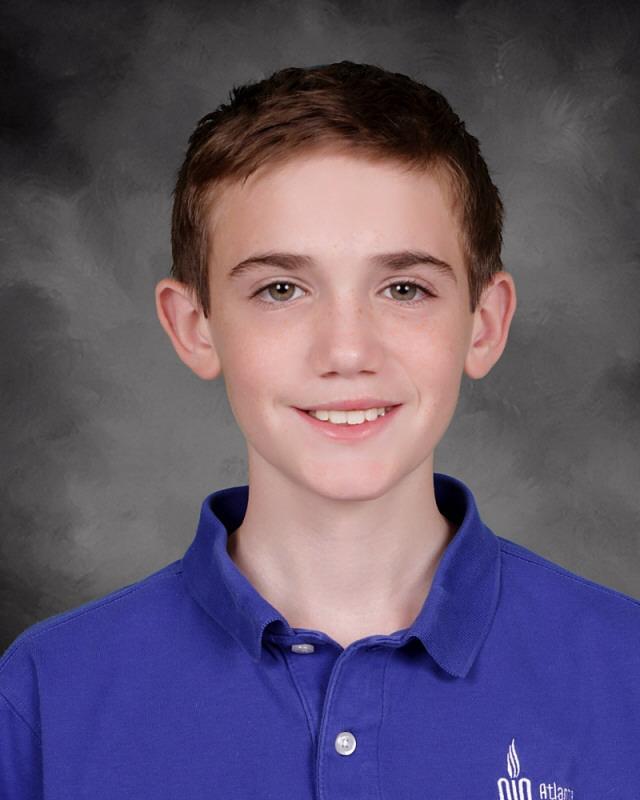 In the beginning of Parshat Naso, Hashem commanded Moshe to count each member of the Merrari and the Gershon families, and to assign them their various roles of taking apart, carrying and reassembling the Mishkan. We can understand why Moshe would assign the roles - these are jobs that needed to be done. The question is - Why was Moshe instructed to count each member?

Rashi explains that EVERY SINGLE member of the family is important and dear to Hashem, therefore, by counting each individual, Hashem demonstrates his love and compassion for each and every one of them.

I am going to fast-forward about 353 years 27 minutes and 49 seconds, give or take about 50 years, to a time when King David was preparing for war. King David asked his general, Yo’av, to count how many men were in his battalion. Yo’av said “this is a bad idea” but King David insisted on him counting anyway. After having counted all of the men, they went to war. 70,000 soldiers died in that battle. It would seem that Hashem was not so happy with the counting of the men. This leads me to another question - If counting is a good thing to do, like in Naso, why did Hashem punish King David for counting His men?

I am going to leave that question for a moment, because I have yet another question that ties in to my first, and may also help explain. When Hashem instructs Moshe to count the members of Merrari and Gershon families, he uses the word Naso, which interestingly doesn't actually mean, “to count.” Instead, Naso actually means to “lift up their heads.” Why does Hashem use this term Naso?

I think that he uses this term Naso, “to lift their heads up,” because Hashem wanted to show that the counting wasn’t simply to count the members or to measure their strength in numbers. Instead, this type of counting - Naso - was to show that in Hashem's eyes each and every member of the two families was unique and brought something different and new to the table. Each individual offered some special quality. This is very different from the counting by King David who counted only to know how many men he had, not to recognize each man as an individual. King David was not really interested in each person's unique abilities, while in the story of Naso, Moshe had to count each one - “to lift their head up” - to show their individual worth. This is the only proper way to count people.

This kind of makes me think of my own family. For example when I think of my sister Siena, not I nor anyone else could EVER say to her, “you are just one of the kids”. First, because she would probably turn it into a conversation and second, because she brings……….. A WHOLE LOT more than most kids, to the table.

It also reminds me of something I’ve learned from my Dad. Until recently, my parents owned a business with 20 or so employees. Everyday for 11 years, my Dad would walk into his business and greet each one by name. This is a perfect example of Naso. He showed each one that he or she was special person and appreciated, and that they were not just “another one of his employees.” Each individual mattered and brought a special skill to the table.

Parsha Naso also contains the Birkat Kohanim, the priestly blessing which the Kohanim give to the people of Bnei Yisrael. The way in which this blessing is given is consistent with Naso and appreciating each individual. On one hand, Hashem instructed the Kohanim to bless all of the people of Bnei Yisrael, on the other hand the bracha was completely in singular, not plural form. Again, this emphasizes how each person deserves his or her own blessing because he or she is unique and special in their own way. It is this reason why this text is used by parents on Friday night to bless their children, in order to emphasize the fact that each one of them is different from the rest. It is also why each child should get their own blessing - and not be grouped together.

Now I have one final question - in the final 3 Aliyot of Parsha Naso we read the same paragraph about offerings in the Mishkan - over and over - 12 times, once for each of the 12 tribes. The only words that change are at the beginning and end when each tribe is individually named. So, why is the entire second half of my parsha dedicated to this repetition?

Here is what I think: If the first half of the parsha is emphasizing individuality, one might think that he can walk around his entire life thinking that he is so special and that he is more important than anyone else. But, the second half of my Parsha reminds us that even though we are all special and unique in our own ways, we need to be part of something larger, like a family, or a community, or even a tribe, in order to make us strong enough to do everything needed to accomplish great goals. Each person in a community has special traits and skills that help make the community stronger. Again, I think of my family - like my Mom for instance, who always is taking on leadership roles like being a board member of our shul back in California, being the Vice President now, setting up carpool schedules, arranging food for sick friends, and also helping to spearhead “Cookies for Israel”. It’s important to remember that while we are strong on our own, we are stronger together.

Putting the first and second half of Parsha Naso together, we learn that every individual is special, unique and important and must be made to feel loved and appreciated. However, when you take those individuals and they work together, they become stronger and anything is possible.