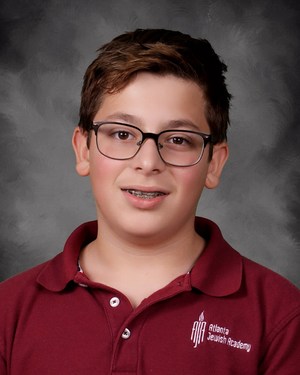 This week's torah portion, Terumah, is about building the Mishkan. It discusses the architecture and process of building a dwelling place for Hashem. “Veasu le mikdash veshachante butocham--you shall make a dwelling place for me and I will in them”. Of the many specific items in the Mishkan, a key item was the Menorah. It’s purpose was to bring light to not only the Mishkan but also to the entire world.

How can a Menorah which had seven lights and was placed in a single place offer light to the entire world? The answer to this question is in the building of the Menorah itself. Moshe was asked to build the Menorah, yet when trying to fulfill the task, he found it was too complicated. For this, he went to Hashem asking for guidance in building it to which Hashem responded... “just take all the gold and throw it into a fire”. Moshe did what Hashem asked and behold the Menorah came out.

What was so complicated about constructing the Menorah? I have one at home and it does not seem to be the hardest thing to build. What Moses really found difficult was that the Menorah was a physical object that could spread the light of Hashem and to the outside world. Hashem understood Moshe’s hesitations and agreed that indeed, using physical objects to bring awareness of Hashem is impossible for us to do on our own. He therefore told Moshe to cast the gold into the fire and that the Menorah would take form by itself.

Similarly, Hashem requires us to transform all our material pursuits, the fun things we do, the good food that we eat, to serve a higher purpose.  Hashem also knows that we cannot do this on our own. All He asks is that we cast it all into the “fire” of our hearts, to let our love for Him in all we do and He will do the rest. This concept can be included in everyone's life. I took all the practice to get to here devoting almost a year to my bar mitzvah, which will lead to me shining my light tomorrow to everyone.