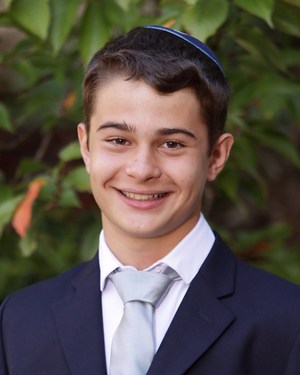 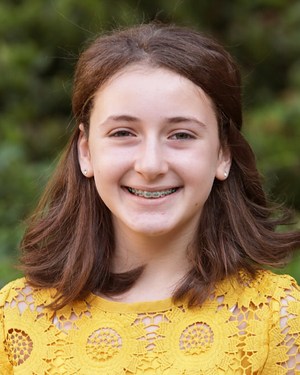 This week, the 8th Grade went to the King Center to the “Celebrating Difference” event to learn about Martin Luther King Jr.’s life and legacy and how it affected others. The participants were a very diverse group of students from different backgrounds and schools. There were a few guest speakers, such as Hank Thomas (an original Freedom Rider), Dr. Bernice King (MLK’s youngest daughter), and Isaac Newton Farris Jr. (MLK’s nephew). They spoke about how diversity is a good thing and how we need to celebrate that. They told us how we can make a difference in our communities. They told stories of the past and what it was like to be an African American at that time in history. They taught us about non-violence and how to make a difference.

One of the speakers, Hank Thomas, talked about how when there was a lot of racism and hate, the Jews were their biggest allies. He reminded us that 2000 years ago, we were in a similar situation in Egypt. He told us how much respect he had for the Jews, remembering their 2000+ year past, and making sure the oppression never happens again, even to other people. He encouraged people to go out and defend other people who need help defending themselves.

In this week's Parsha,  Parshat Va’eira, Moshe and Aaron repeatedly asked Pharoah to “let their people go”. Each time he said no, another plague is brought. Just like how African Americans didn’t stop protesting and standing up for what they believed in. Hank Thomas told us that he got arrested 22 times, sometimes just for sitting on a bus. We had an amazing and powerful experience that will stay with us for a long time.